Capacitor reform is important. When variable frequency drivers are stored for long periods (typically over eight months), the internal chemistry of their capacitors may begin to deteriorate and need to be reformed before use. If the capacitors are not reformed before the drive is put into use, the capacitors have the potential to fail which can cause extensive damage to the drive. This is especially true when higher horsepower, long lead time drivers fail.  Service should be performed on your capacitors every 18 months. Our technicians can increase the charge on your capacitors gradually, eliminating the surge that can cause damage and eliminates surprises. The Mobile Autonomous Cobot (M.A.C.) is a combination of a Cobot and an Autonomous Mobile Robot (AMR). When combined, the robot can serve functions including machine tending, pick-n-place, inventory tracking, mobile palletizing, assembly, lab automation, mobile inspection, packing, kitting / pick-to-order. Sure Controls is Omron’s Exclusive partner for MAC solutions to the USA and Mexico. […] 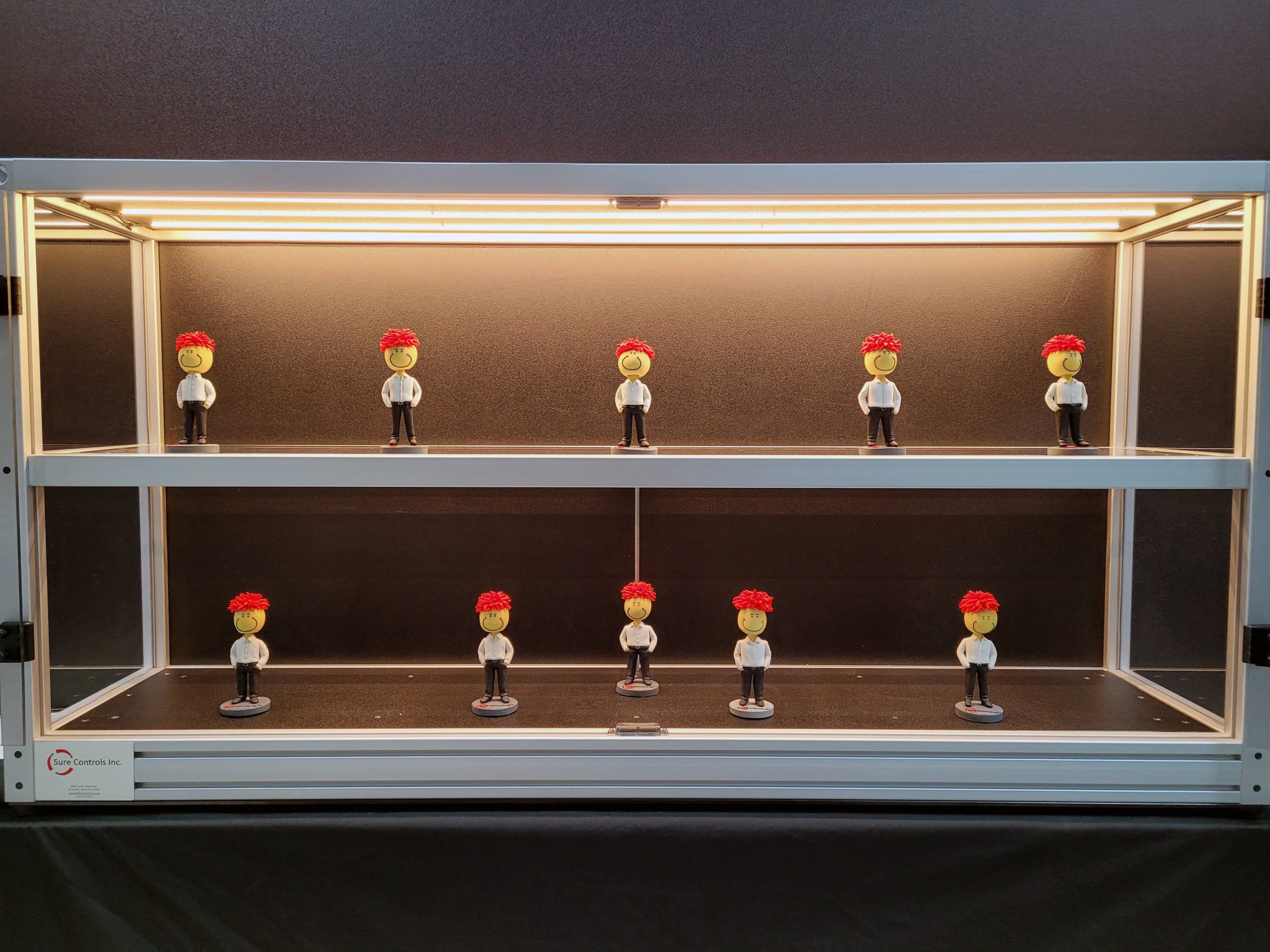 IPS Structured Aluminum – The Uses Are Many

We use IPS Structured Aluminum for many purposes.  Here at Sure Controls, we use it to create anything from machine guarding, tables, and workstations to robotics stands and even unique projects such as the bobblehead stand featured. While the bobblehead stand project was a fun change of pace, many of our manufacturing clients rely on […] 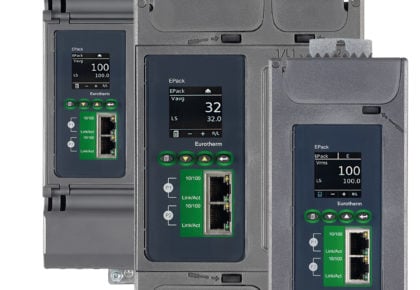 OEMs and system integrators need to be able to react quickly to customer needs while maximizing resources. Whether replacing an existing product or designing a new process, the design of the Eurotherm Power Products EPack™ power controller has been carefully considered for fast and easy panel installation, commissioning and integration into wider systems, lowering equipment […] With the first snow already in the books here in Wisconsin and many other states, it’s time to be thinking about freeze protection! Anticipating freezing conditions and Cold Weather Planning to protect buildings, equipment, and grounds against freeze damage is a vital part of a Facility Maintenance Program. We can help you solve a wide […] Which Extruder Pressure Sensor is good for me?

We often have customers ask which extruder pressure sensor is best to use. The answer depends on four factors, Pressure range, Process connection, Electrical output and Capillary configuration. Sure Controls is a highly experienced distributor of Dynisco , who recently posted an article called “Which Sensor is Good for Me?” If you are trying to […]